As the ancient Celtic festival of Lughnasa looms this coming bank holiday August 1st, another, perhaps lesser known Irish tradition, is also observed around this time. The last Sunday in July marks the tradition of hiking into the heathery hills to pick delicious wild fraughan berries that are in season at this time. Known as Fraughan Sunday, or also Garland Sunday, it is no coincidence that the two traditions are associated with this time of year. In fact, they are deeply connected: Lughnasa heralding the upcoming harvest, and the fraughan being the fruit that is now ripe. Indeed, a good crop of fraughans is seen as a harbinger of a good harvest to come.

Not to be confused with its better known cousin, the blueberry, the fraughan berry is smaller, sweeter, and a darker purple colour. And if you succumb to the temptation to taste while you pick, the purple stain is strong, unavoidable and not easily washed away: as I learned to my chagrin as a youngster hiking in the hills of Glencullen! It is known by many names; bilberry, hurt, whort and huckleberry, and is generally found in northern and western Europe, where it survives and thrives in the poor, acidic soils of upland heaths. Indeed the Irish name, Fraughan, derives from the native shrub amongst which it grows; fraoch, meaning heather. In Scandinavia, where it is believed the berry originated, we have variations of the root word blaber: blabar (Sweden); blabaer (Norway); adalblaber (Iceland) and blaeberry (Scotland).

A Berry For Your Fella! 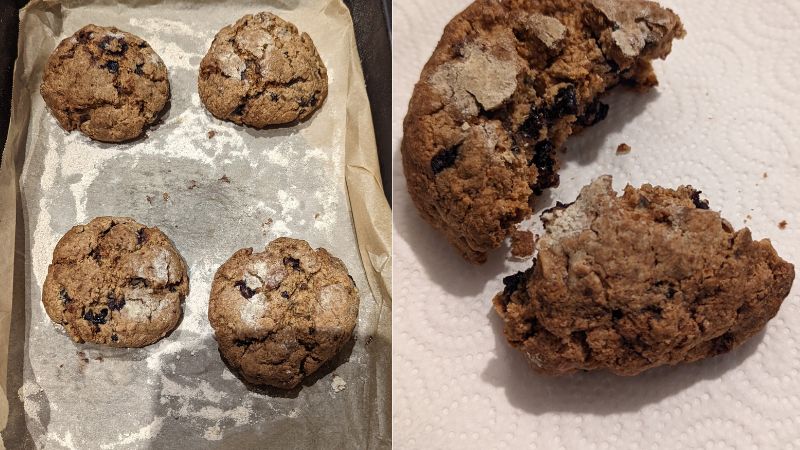 In Ireland, tradition has it that young men and women would hike into the hills at this time of year to pick the prized berry, and that women would bake a fraughan berry cake and give to the fella that she fancied in the hope of wooing him! 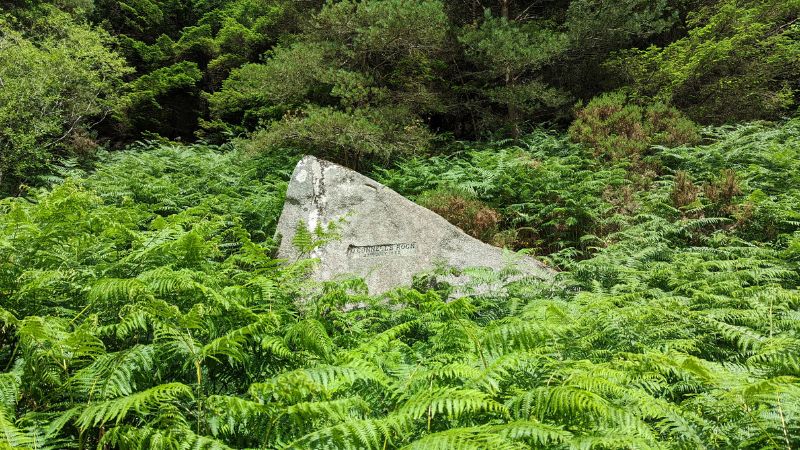 On the R116, the road that goes from Tibradden to Glencullen in the Dublin Mountains, there is a large rock nestled in the slope on its north side, that bears the inscription O’Connell’s Rock 23rd July 1823. It was on that very day that Daniel O’Connell, the great Catholic Emmancipator, was passing that way to visit his daughter, Ellen, who was courting one Christopher Fitzsimon who lived in Glencullen. Here, O’Connell happened upon some local people who had gathered to celebrate Garland Sunday, when he gave an impromptu address. The rock marks the exact spot where he stood. Exactly 2 years and 2 days later, on the 25th July 1825, Christopher and Ellen got married, and they went on to have no less than 13 children.

Perhaps we can say that the young Christopher got have have his cake an eat it!

If you’d like to explore the Dublin Mountains, have a fun day out and listen to lots more stories like these, you can check out my guided hikes here