Along The Coast | Cycling Tour 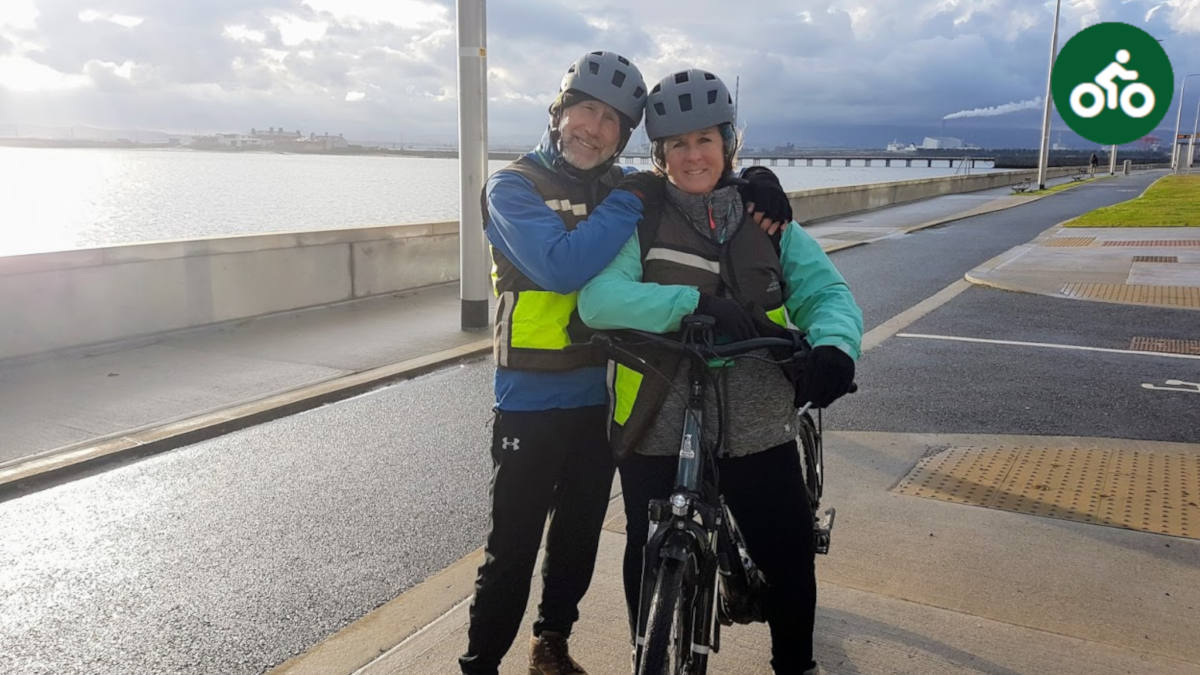 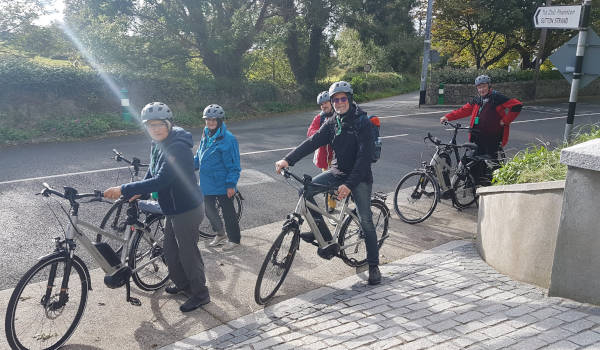 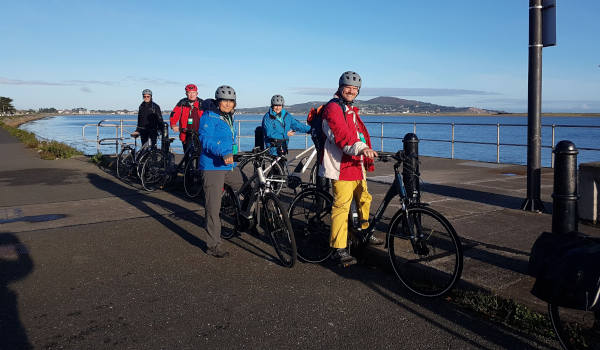 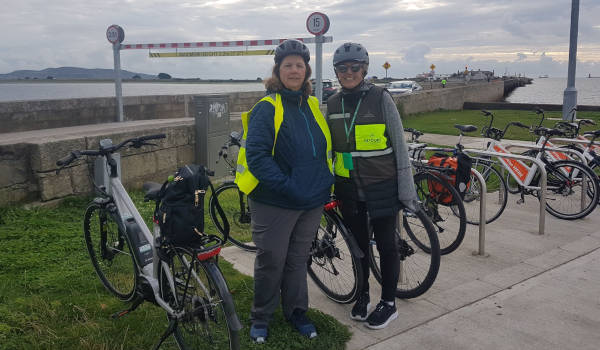 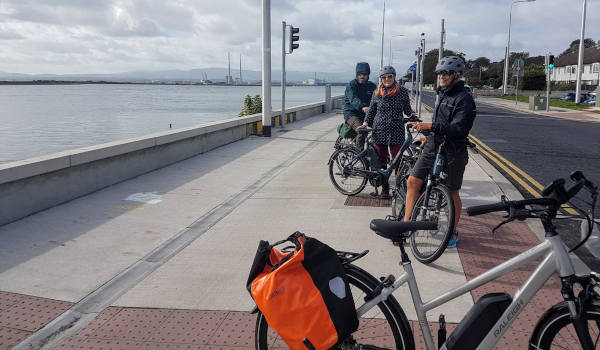 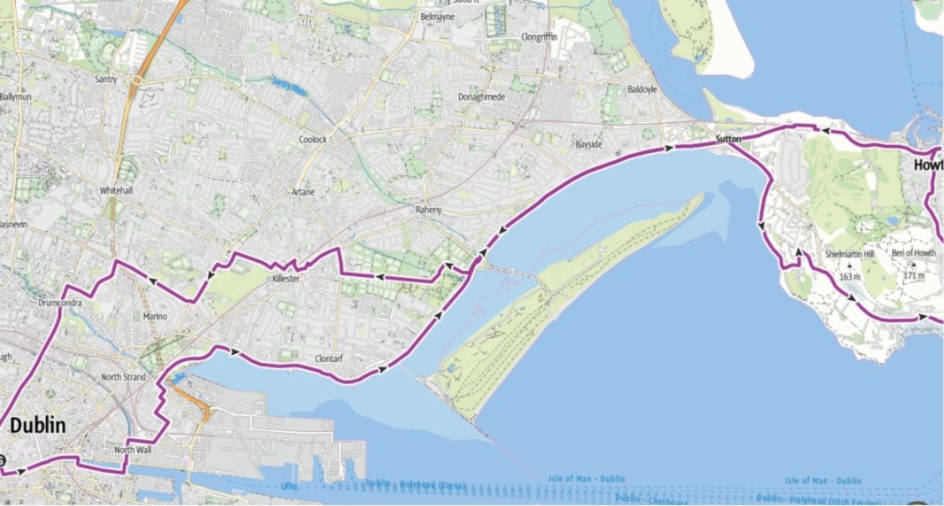 From €32.50 per person, including bike & equipment hire

A Scenic, Safe, Seaside Cycle Along Purpose Built Cycle Paths to the Historic Headland and Village of Howth!

This bike tour takes full advantage of recently developed and improved cycling infrastructure along Dublin’s River Liffey and out along Dublin’s north-side coastline all the way to the end of the Howth Peninsula which forms the north arm of Dublin Bay.

Starting at a city centre location, you will pedal safely along the River Liffey Quays on dedicated cycle paths, before turning north through one of Dublin’s oldest residential districts.

Then you will join the coastal cycle way where you will enjoy stunning sea views while breathing fresh sea air. You can opt to stop off at a unique cafe perched on an early 19th century sea wall, taking in the view while learning about the fascinating history of the bay area, including the accidental island that is now a UNESCO biosphere reserve.

Continue along the cycleway, arriving at the historic village of Howth. Choose from a sumptuous variety of seaside cafes, pubs and restaurants for a well earned snack, or something more substantial.

Return to the city the same way, or if feeling energetic, take an alternative route up and over the summit, and free wheel down hill overlooking the bay.

Guests should be in general good health with a basic level of fitness, able to walk at a leisurely pace for upto 3 hours with regular rest stops

Guests should be in general good health with a good level of fitness, able to walk, hike or cycle at a moderate pace for upto 5 hours with regular rest stops

Guests should be in general good health with a strong level of fitness, able to walk, hike or cycle at a moderate pace for over 5 hours with occasional rest stops